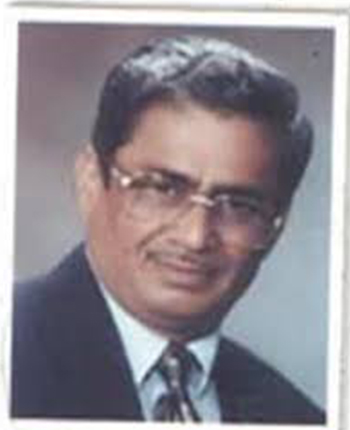 Justice K.Govindarajan retired from the High Court of Madras in 2005 and started effective practice as International Arbitrator and Adjudicator playing the role of Sole Arbitrator and Presiding Arbitrator.He is also the Chairman of the State Level Commission for Backward Classes, Pondicherry, India

Justice K.Govindarajan completed his graduated as the Bachelor of Commerce and Law at the University of Madras, India. He enrolled as an advocate at the year of 1969. He worked from 1969 to 1983 as an associate lawyer at a Government Pleader’s Office at the High Court of Madras i.e the office of Thiru K.Venkataswami, who was elevated as Judge Supreme Court of India.

After recently gaining membership at the Madras Bar Association, India (1980) he began his private legal practice which he continued until he was elevated as Judge, High Court of Judicature at Madras, India.

He is empaneled as an Arbitrator in WIPO, Switzerland; Indonesian National Board of Arbitration (BANI), Jakarta, Indonesia and other Arbitral Institutions.