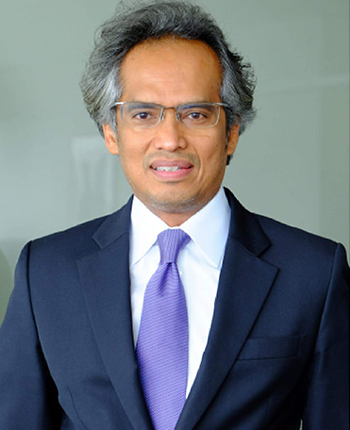 Francis was appointed Senior Counsel in January 2009 and practices international commercial and treaty arbitration and litigation.

He is actively involved in cross-border commercial disputes in the areas of banking, property, financial and investment related claims. He is currently acting for an Australian energy entity in a very substantial dispute against an Indonesian conglomerate, being the first case to be heard before the Singapore International Commercial Court.

He is currently sitting as party-nominated arbitrator of a Mauritius entity in a bilateral investment treaty (ICSID) dispute with the Government of India. He is presently assisting several Asian governments in setting up their international arbitration framework. He is a Chartered Arbitrator and the immediate Past Chairman of the Singapore branch of the Chartered Institute of Arbitrators (UK). He is also President-Elect of the Inter-Pacific Bar Association and the Vice President, Chartered Institute of Arbitrators (UK).