KFCRI organised a two-hour Brief Session on “Guidance for ACCREDITATION as a tool in Mediation Practice” on 22.02.2020 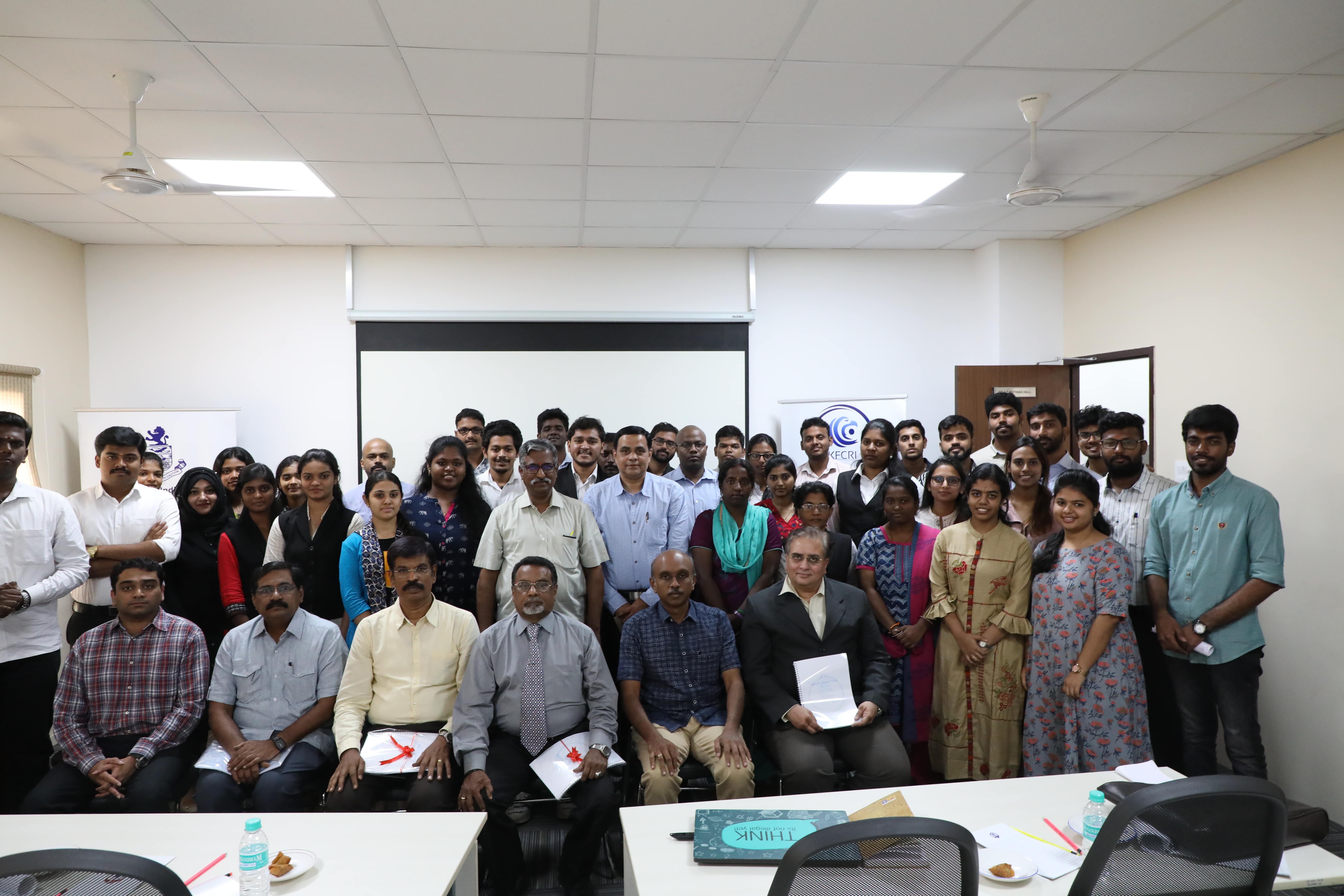 KFCRI organised a two – hour Brief session on “Guidance for Accreditation as a tool in Mediation Practice” on 22.02.2020.

KFCRI under the aegis of Kovise Foundation conducted a brief session on Guidance for Accreditation as a tool in Mediation practice for KFCRI members, students and professionals from assorted fields. This brief session aims at transmitting an insight about the evolution and significance of Mediation as an ADR mechanism. The event was held on 22.02.2020 at SICCI centre for ADR between 10.00 am – 12.30 pm. Under this project, KFCRI aimed at constructing awareness about the significance of Mediation practice and how it has transformed the world. The lectures of KFCRI Research Associates and International resource persons expanded the outlook towards Mediation. This Brief Session was conducted with a purview of inculcating knowledge among new entrants into the field of ADR. Feedback from few KFCRI members who participated in the event implied that the session served to be an eye-opener for the participants. The event saw the presence of more than forty-five participants from diversified fields. The session was comprised of a gathering shared by academicians, scholars, experts, students and practitioners in the field of mediation. The brief session focussed on speechifying the history, importance, current trends and the future of Mediation. The session mainly aimed at providing foundational knowledge to the Mediator aspirants to become successful Mediators. The Research Associates of KFCRI lectured on three pragmatic subjects concerned with Mediation namely,

a) Mr.Kavin - The History of Mediation from the period where Panchayat originated as a dispute resolution mechanism to the amendment made in the Civil Procedure Code of 1908 under Section 89 in the year 1999 to the introduction of Mediation as a dispute resolving process in the consumer matters under Chapter-V of the Consumer Protection Act, 2019

b) Ms. Krithika R Bhandari - Incorporation of Mediation in various sector specific legislations namely, the Companies (Amendment) Act of 2013, Commercial Courts Act of 2012 and the Consumer Protection Act of 2019, exhaustively.

This was followed by an address by Mr. Aravamudhan Ulaganathan Ravindran, a renowned Investment Arbitrator and an International Professor which elaborated his experience as a Mediator and explained few of his crucial mediation sessions, continued by an interactive session between the spectators and him. The brief session also provided information as to the need, process of accreditation and the initiative by KFCRI as service providers to impart training for Associate at Mediation Practice of KFCRI (AMP- KFCRI) and Fellow at Mediation Practice of KFCRI (FMP- KFCRI). The session ended with the unveiling of the KFCRI MEDIATION RULES (2020).