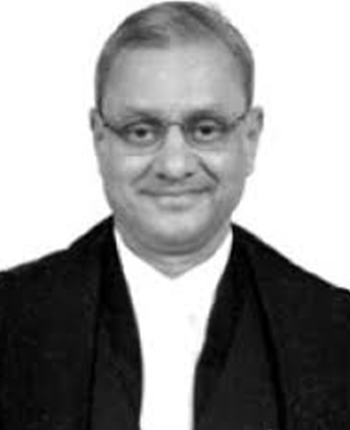 Justice Deepak Verma in law spans over four decades and combines extensive practice at the bar and distinguished service in judiciary. In the year 2012, he retired as a Judge of the Supreme Court of India and now acts as an independent mediator and arbitrator in domestic and international disputes.

Post retirement, he has acted as an Arbitrator (President/Chairperson, Co-Arbitrator, Sole Arbitrator) in over 100 domestic and international arbitration proceedings under both ad hoc (UNCITRAL, Indian Arbitration & Conciliation Act, 1996) and institutional arbitration rules (ICC, LCIA, SIAC, ICA, DAC, ICADR, etc.). He has rendered expert legal opinions before International Arbitral Tribunals, Federal Courts in the United States, Courts in England & Wales, INTERPOL, and also before the Permanent Court of Arbitration at The Hague on behalf of a European State in an inter-state arbitration under Annex VII of the United Nations Convention on the Law of the Sea (UNCLOS). His expert opinion is regularly sought by leading international law firms and global corporations on complex matters of Indian law and International Commercial law. He has also acted as Mediator & Conciliator in several high stake commercial disputes and is empaneled as an arbitrator and mediator in some of the leading ADR institutions in multiple jurisdictions.

He joined the bar in the year 1972 and started practicing before the Madhya Pradesh High Court under the tutelage and mentorship of his father late Shri R.P. Verma, who was a distinguished lawyer of his time. As a lead counsel, he was often instructed by renowned law firms in complex and challenging disputes before the trial and appellate courts. He practiced as an advocate until his elevation as a Judge of the High Court of Madhya Pradesh in the year 1994. He was appointed as the Administrative Judge of the High Court of Madhya Pradesh in 2005. During this period, he also served as the Welfare Commissioner for the victims of the Bhopal Gas Tragedy. In 2008, he was transferred to the High Court of Karnataka, Bangalore as the senior most judge on the bench and served as the Acting Chief Justice until his appointment as the Chief Justice of Rajasthan High Court. Thereafter, from 2009 to 2012, he served as Judge of the Supreme Court of India.